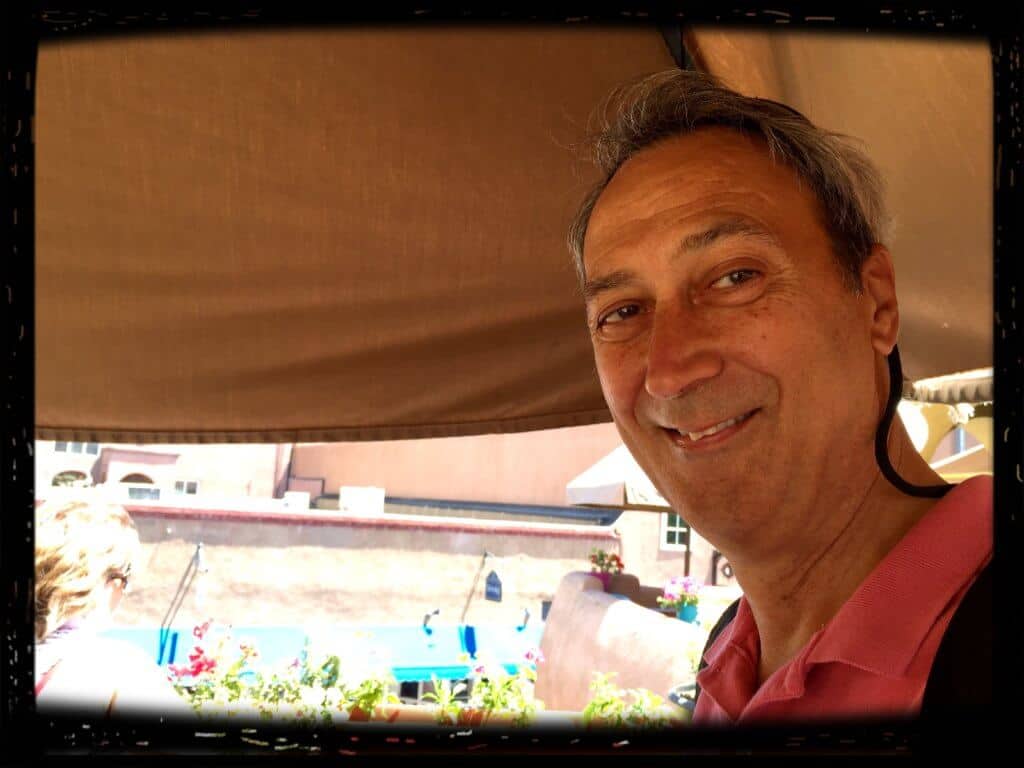 Like most people, I open Facebook too much as it is. This afternoon, I opened it to read — 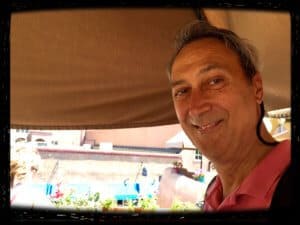 It is with a broken heart that I write here that my dad – Bruce Cady – passed away unexpectedly yesterday.

I looked to see who had made the post. I didn’t recognize the name. Then the small voice, God let it be some other poor Bruce Cady.

But it was in my feed. I was seeing this post because Bruce Cady is a Facebook friend.

I read the comments to the post, disbelieving, until I ran into a name I recognized. Jeff lived in Bend, the same small Oregon city where I’d met Bruce. Oh, it really is him.

Even when I no longer held to the hope or belief that some other Bruce Cady had died, I continued, for a full minute or two, to feel disbelief. I just scanned the comments, until, at the end, I added my own:

because at this point I was still too much in shock even to express my shock, and then I added:

I knew Bruce since Bend. I just visited him for a week last summer. I’m sitting here in disbelief 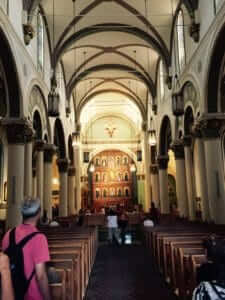 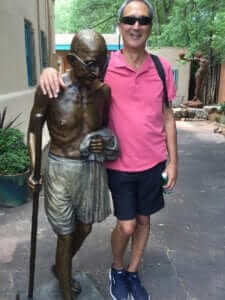 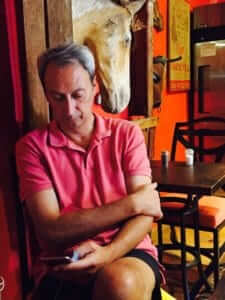 The woman who made the original post, Jennifer, LOVED my comments. And, I could see, everyone else’s. I hadn’t recognized her last name, but I knew from personal experience that LOVING all comments was something a son or daughter did when anyone said anything remotely kind when you Facebook-announced the death of your mother, or father. Jennifer was his older daughter. I had met his youngest daughter a few years ago, in Portland. He was so proud of his daughters: of their intelligence, their drive, their maturity and self-sufficiency.

It was when he lost his own mother that we entered each other’s lives in the first place. He attended a weekly group of men in the Mankind Project around Bend, Oregon. He came to the meetings and talked about his mother’s death, fresh on the heels of the death of a bad relationship he also mourned. He was struggling from the recession, which had dried up his aircraft finance business, and a bad-faith lawsuit against his little company that prevented him from doing any new deals. He also talked about his love of flight, and how he’d grown up with bears. (Yes. Bears.) He and I would go out on the town, and take road trips. Through it all, Bruce embodied the MKP warrior ethic: he was gentle, and giving, and emotionally brave.

Bruce helped and supported me in my first major project after my mother’s death, founding Physician Cognition. He wanted to work with me on it, once we got funding. He counseled me on strategy, told me of introductions he could make once we had something compelling to sell (here was the rub), explained his ideas for finding an acquirer of the company, and gave me the benefit of his considerable experience on corporate governance. In 2012 I’d also brought him onto a team in a different company. The larger point being, we were complicit in one another’s success, right up till a few hours ago. 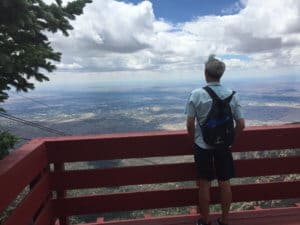 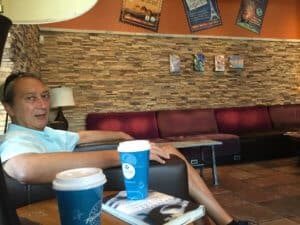 I’m sad, too, that I didn’t get to hear his reactions to my book. Like most people, he was waiting for a later version of it before he dug in, but he was a strong supporter, and that stuff is fuel. When you work on something of uncertain success, you constantly wonder if it wouldn’t be easier to step off the narrow path and do something with a salary, and automatic respectability, attached. It’s people like Bruce whose encouragement I hear in my head during the many moments of doubt.

Bruce was part of the fuel of the fire that’s burned in me since my mother died and by god I wanted to repay it. He read the original blog about my trip with my mother on the Camino de Santiago, and he returned to it as she lay dying. He commented publicly and wrote me privately, encouraging me to tell the story. A few weeks ago, he saw the Ordinary Magic cook cover, and this website. I was going to repay his confidence that I could tell the story of men who have lost their mothers with painful slowness, and now he has gone and showed me the alternative, the sudden death that cuts off all paths, all eventualities.

I look at his pictures on my camera, from our travels around New Mexico last summer, and I’m struck by the sharp divide between Bruce, there, in the Albuquerque coffee shop or drinking a daiquiri in Santa Fe, in all his Bruceness, and this notion, just introduced to me today, that he is no more. And it strikes me that losing your parents is just the beginning. Unless they’ve died young, their deaths will just be the start of the cascade of loss that attends to one’s middle years. Now I’ve got to worry about my friends?

This is Bruce’s last Facebook IM to me, apologizing (as far as I can make out, for having projected something onto me).

My condolences to all of you who have lost someone, maybe even a Bruce.

Pick something, today, that you will stop waiting on. Do it. Reach out. 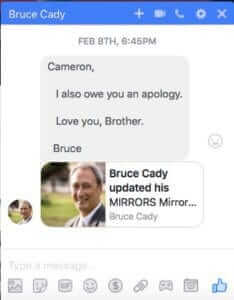 View all posts by Cameron Powell →